Gardening this week, or, Good intentions 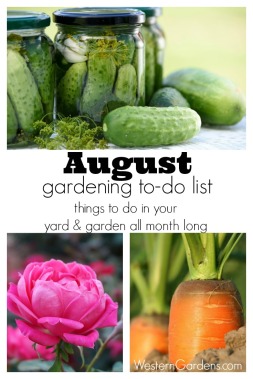 Since I started this blog to keep track of my garden, I’m going to write occasional posts about what I’ve actually done in the garden (what a concept!).  I’m sure this is of interest only to me, but I hope that it will help me to plan and keep up with garden tasks, which was one of the original points of the exercise.

It’s early August, so it has been mostly hot and humid, though recent rain and a few lower-humidity days earlier in the week encouraged me to get out and look around.

This entry was posted in seeds, vegetables. Bookmark the permalink.