This morning we looked out the window at blue skies and decided to go to the Royal Botanic Garden while the weather held.  We walked over to the North Bridge and picked up the bus, with a bit of help from the kilt-clad man at the door of the Balmoral Hotel.  When the ticket taker told us the blue poppies were in bloom, that was all I needed to hear. They have a reputation for being extremely difficult to grow, and because they come from Nepal or China or somewhere I did not expect ever to see them.  They were amazing, so blue and so many of them. 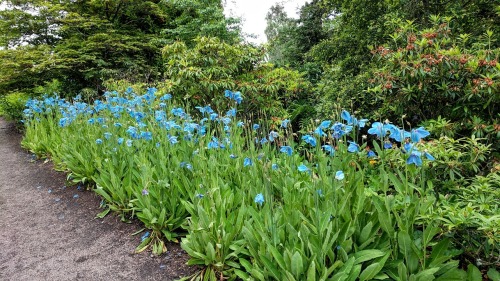 They were even more enchanting close up.

I’m not actually sure that I like that shade of blue, but no matter- we saw them in abundance and that was enough.  (Note that I have since seen them at Kildrummy Gardens among others, so they must not be so rare on this side of the Atlantic.)

As usual, I was struck by the perfect edging and the low-cut grass with tiny daisies, quintessentially British to my American eye.  In addition, we saw the glass houses with lots of begonias and orchids. I could become a begonia collector without too much difficulty… 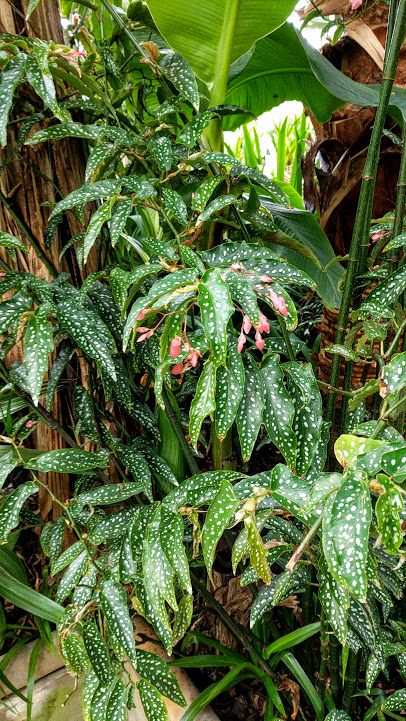 A few more images that took my fancy:

And a Seussian primula.  I wish I could grow these, but they prefer more water than Virginia usually provides.

Had a sandwich lunch outside at the cafe with three of my favorite things,

and walked to the bus stop.  A very nice young woman with her young daughter helped us to find the right stop to get off at the National Museum of Scotland.

Here, fading just a bit, we wanted to see the early people (Neolithics), the Lewis chessmen, and the strange coffins of dolls found on Arthur’s seat in the nineteenth century and never fully explained.  We saw them all.  The Neolithic stuff was organized by topic so was a bit hard to follow, but we looked for items found on Orkney and found quite a bit.  Here, for example, is a comb from the Brough of Birsay, 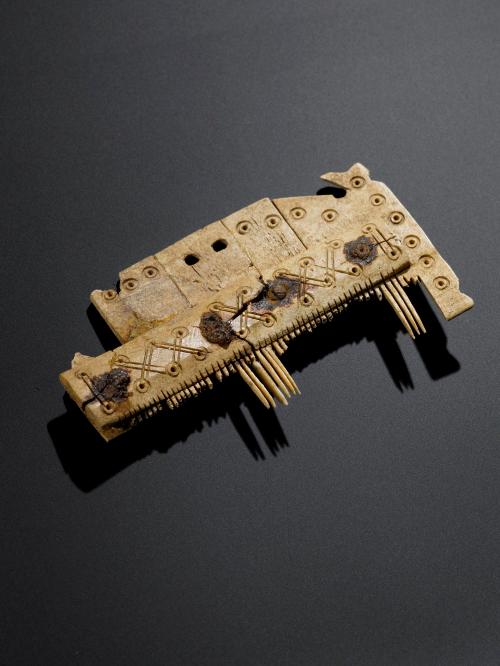 though the majority of items were made of stone.  Those who are interested can find more images of objects here by searching for Orkney.  The Lewis chessmen were as charming as ever, and the strange little coffins  were just as mysterious as ever (though you can find details on what we do know in this article). 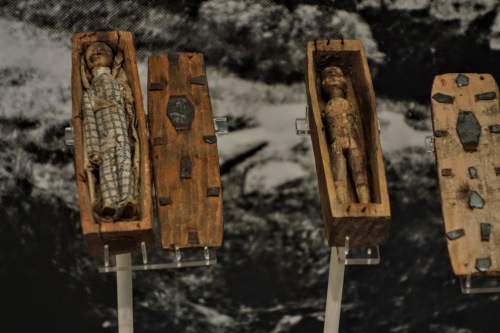 A quick tea and cake in the cafe and back home again.  Dinner was next door at Badger, named in honor of the Wind in the WIllows because Kenneth Grahame was born next door at our B&B  and they are both capitalizing on this fact.  It was nice to come downstairs and just have dinner next door – game pie for me (watch out for pieces of shot!) and cheese plate for dessert – while surrounded by charming badger memorabilia. 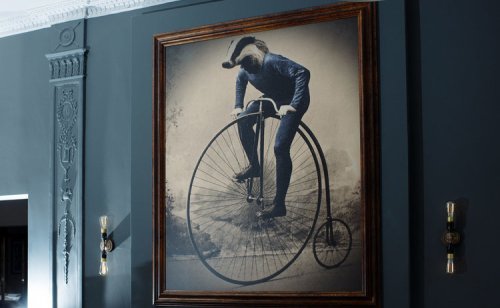 Then home to pack in prep for leaving tomorrow.

This entry was posted in blue, other people's gardens, Scotland, trees. Bookmark the permalink.